Annunciation Seminary Amaudara began in 1984, with a strong history of intellectual, human, pastoral and above all spiritual excellence in forming men for the Catholic Priesthood. You can get information about the seminary by contacting the Rector through the above mentioned Address.

Seat of Wisdom Seminary, Owerri is an ecclesiastical institution established for the training of young men for the Catholic priesthood. With growth in the number of vocations to the priesthood in the province, the bishops of the then Onitsha Ecclesiastical Province deemed it fit to forward a proposal to the Propaganda Fide for the opening of a new seminary. The subsequent approval of this proposal in 1982 was the genesis of this seminary. Seat of Wisdom Seminary is a Provincial Seminary of Owerri Province. It began in 1985 with Msgr. Theophilus  Okere as its first rector. Seat of Wisdom Seminary follows the direction set by Pope John Paul II in ‘Pastores Dabo Vobis’ and direction of the Catholic Bishops of Nigeria in the various documents they issued with regard to the formation of the Catholic Priests.
The current academic program sees to it that the candidate for priesthood is well grounded in philosophy. It covers both the scholastic philosophy and the modern philosophy. It equally makes serious effort to see that it inculcates into the seminarians the correct teachings of the church in its department of theology.  The seminarian passes through an eight years program that is divided academically into two academic years, which are four years for philosophical studies and the other four for theological studies.

Seat of Wisdom Seminary strives vehemently to meet the individual spiritual, academic and personal developmental needs of the candidates to the priest hood.

Seat of Wisdom Major Seminary, Umuahia Campus is owned by the Catholic Bishops of Owerri Ecclesiastical Province in Nigeria, comprising the Archidiocese of Owerri, the Dioceses of Umuahia, Orlu, Okigwe, Ahiara and Aba respectively.

The late Holy Father Pope John Paul II, in his visit to Nigeria in 1998 observed the gift of priestly vocations in this province. He requested Owerri with Onitsha Ecclesiastical Province through the Sacred Congregation for Evangelization of Peoples, to send Priests-Missionaries to various countries of Africa and beyond, where the need for them existed.

By 1999, the existing Provincial Seminary, the Seat of Wisdom Seminary, Owerri Campus, had a numerical strength of over 600 (six hundred) Senior Seminarians. The strain on existing facilities originally built for a maximum of 400 seminarians was evident. There was then a need for a new seminary.

St Mary’s Propeadeutic Seminary is the Spiritual Year Seminary of the Catholic Diocese of Aba. Due to the supportive and the flexible nature of the environment, the Seminarians are encouraged and challenged as the undergo spiritual development that will help then answer their personal question, 'should I become a Priest'

"If it is to the priesthood that Christ is calling you, it is because he wishes to exercise his priesthood through your dedication and priestly mission he wants to speak to the people of today through your voice... The response you give is given personally to Christ."

The Seminarians have a whole lot of time for spiritual direction at St Mary’s Propeadeutic Seminary. They are used to having spiritual conferences and discussions on regular bases. There are equally specially days of prayer and recollection. They normally have retreats at the inception of the formation year and at the end of the formation year. 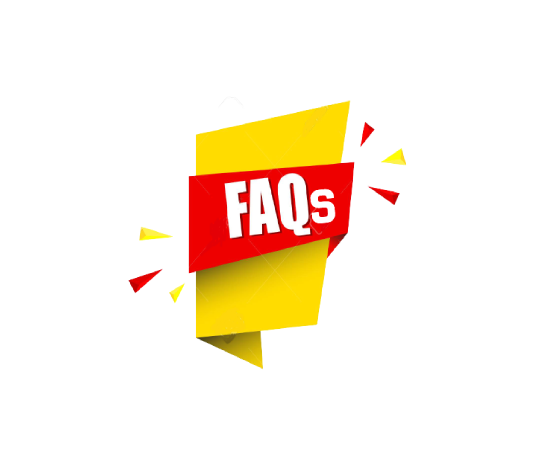 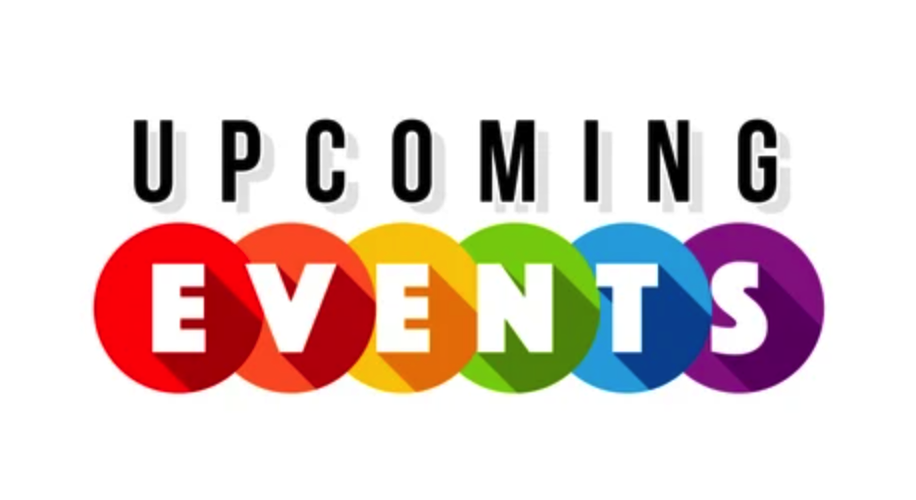